Maths Week Ireland 2014 is taking place from October 11th - 19th and we are celebrating it here in Scoil Thomáis. If you'd like to know more about Maths Week you can visit www.mathsweek.ie. Ms Travers has organised lots of fun maths activities for the pupils to enjoy.

In conjunction with Maths Week Ireland, Mangahigh.com will be hosting a nationwide maths competition. Mangahigh aims to teach the maths curriculum through games. Scoil Thomáis is registered on the site and students can click the link below to play:

They will then need to enter the school ID number and their personal login details which they can get from the school.

There are a selection of maths puzzles on the walls around the school and children are encouraged to have a go at solving these.

Ms Travers is holding a “How many Cubes in the Tub?” competition. All pupils have a chance to estimate how many cubes there are. The closest guesses will be awarded prizes! 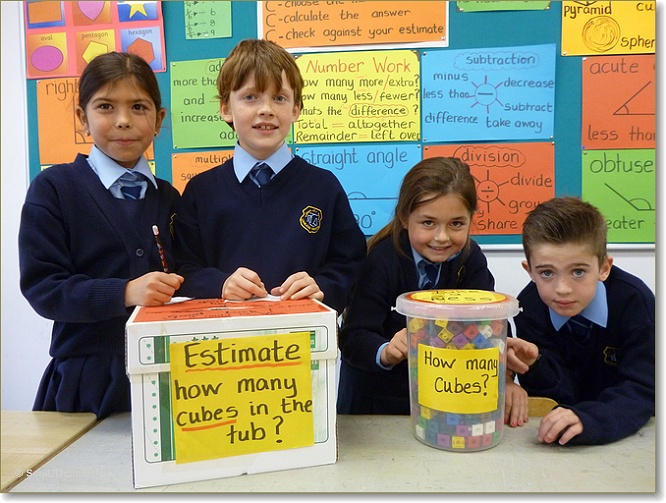 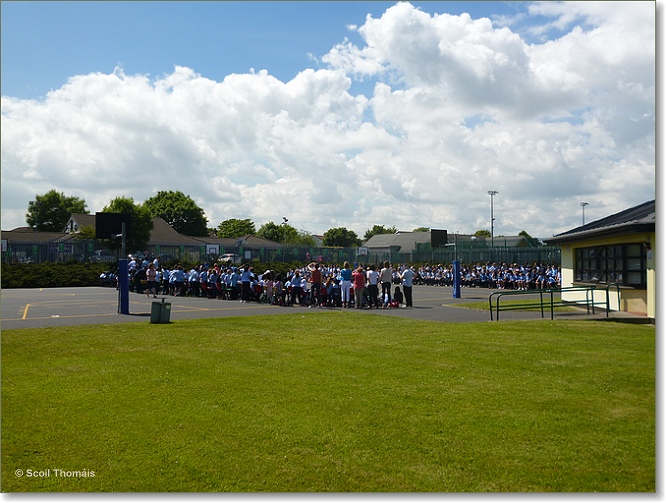 It was the moment we'd been waiting for. Freeman's Demons and McGarry's Gang clashed head to head. Ms Kelly blew the whistle and the game began. It was quite exciting with scores from both teams early on. Mr Freeman brought his team into the lead in a matter or seconds but it was even-stevens at half-time. 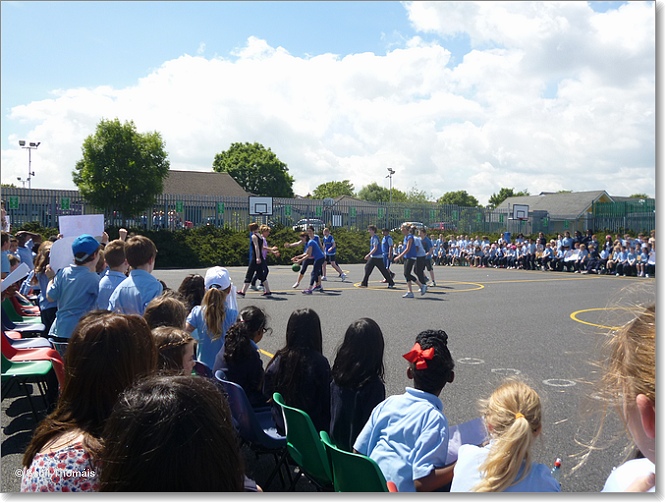 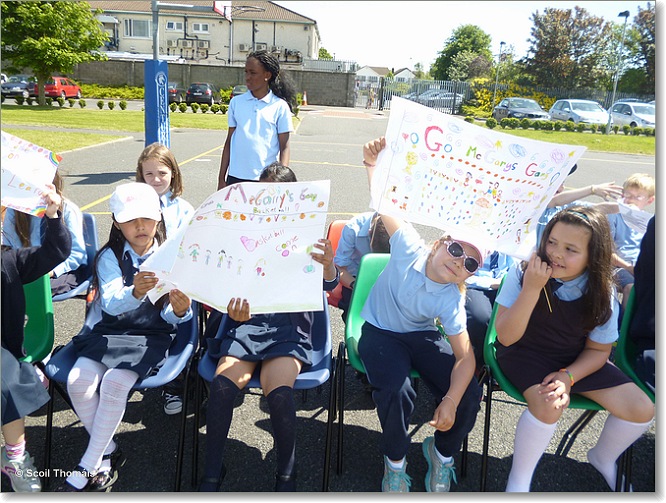 It was all to play for. The game commenced. Both sides got some nice shots early on but the game ended 18 - 15 to Freeman's Demons. There was a great atmosphere at the match and everyone enjoyed watching the game in the sunshine! 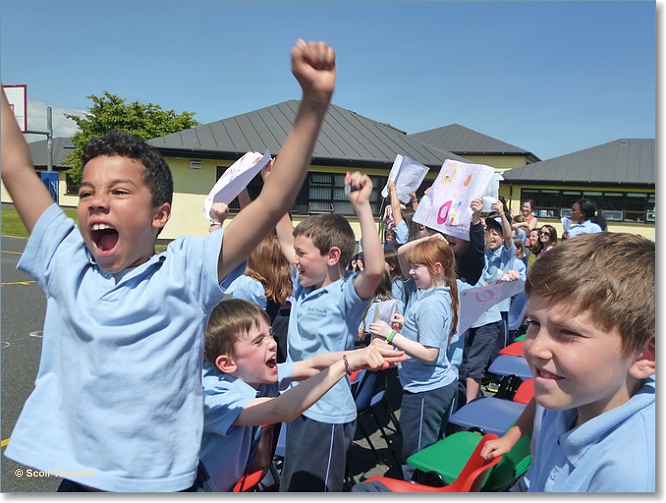 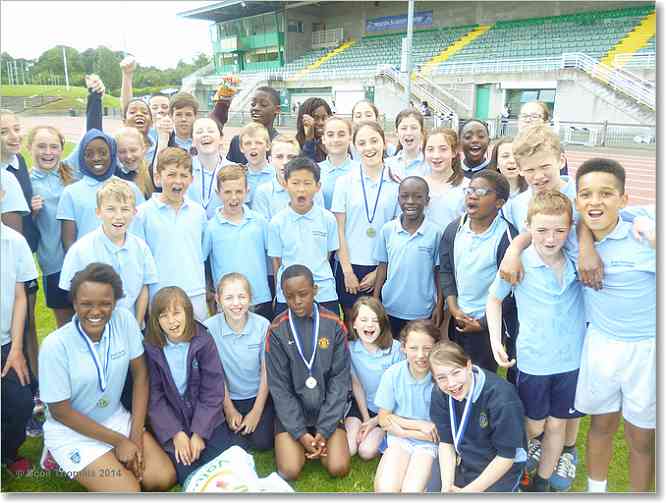 Our senior pupils have enjoyed great success in recent athletics competitions held in Santry. The following pieces, written by Eoin Walsh and Mr. Doherty, contain all of the details.

On Monday last myself, Evan Mc Sherry, Tom Maher, Aisling Sheridan and Niamh Sheridan went to Morton Stadium in Santry to compete in the 600 metre races. Sadly Kaitlin Coffey wasn’t able to come because she hurt her foot at the last minute and wasn’t able to run. We left the school at 9 o’ clock and headed for Santry Stadium. Shortly after we got to our seats the hurdles began. Once the hurdles were completed there was a special needs race and after that, there was a wheel chair race. After the wheel chair race our 600 metre races began. It was about a lap and a half of the stadium's track. After about 20 minutes of standing in the rain it was my turn to race! There were about 20 people in my race and I came 7th. Next it was Aisling’s race and she came 1st! Then Evan’s race came up and he also came in 7th place. Tom and Niamh both came in 4th position in their respective races. All in all, we were very happy with our results!

Congratulations to all our fantastic athletes who represented Scoil Thomais with great skill and determination at this year’s field events on 5th June in Morton Stadium, Santry. The sun shone and after a ‘lap of honour’ to commence the proceedings, the games began with the sprint races. Despite the fierce competition, Arnold won the gold medal in the U10 Boys Final, outrunning his 31 competitors! Others won their heats but narrowly missed out on medals in the finals. In the relays, our U11 Girls team came in second place in their final, taking home silver medals! Well done to all and a special word of thanks to Ms Creighton and Ms Walshe for training our runners. A great time was had by all. 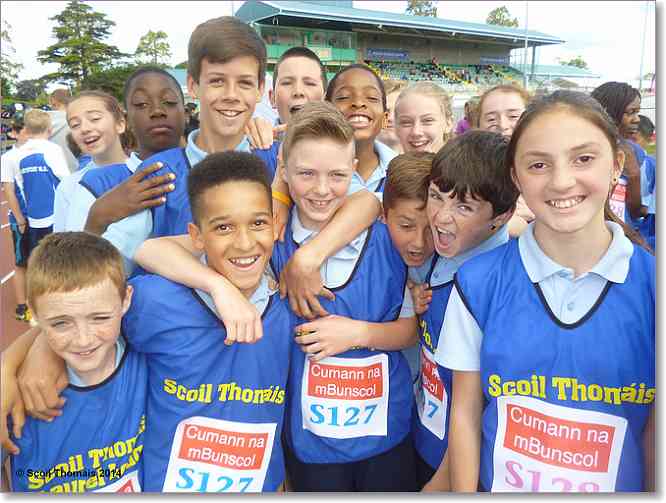 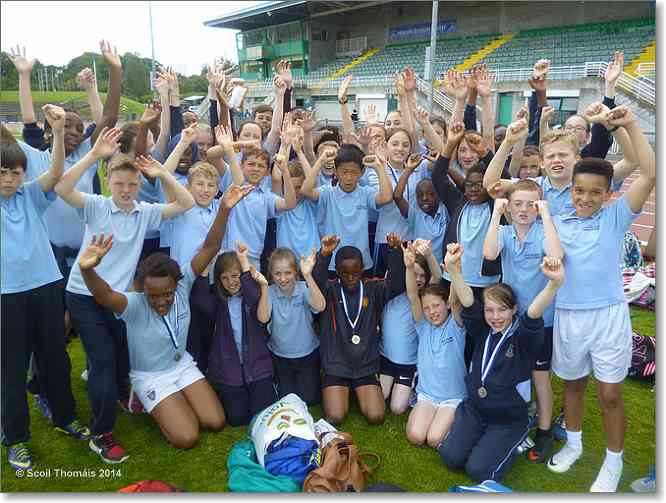 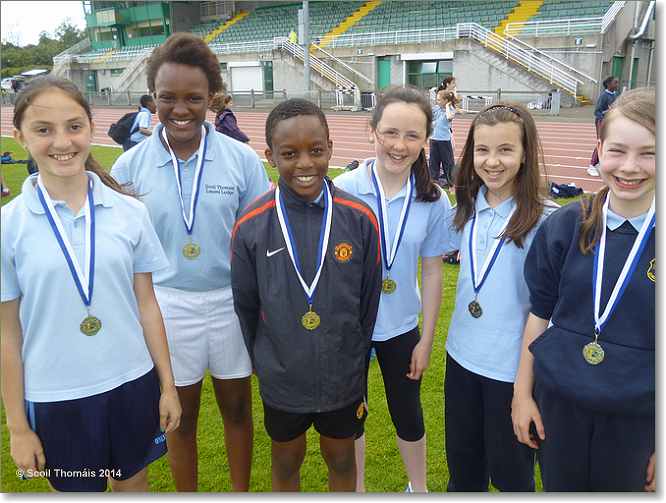 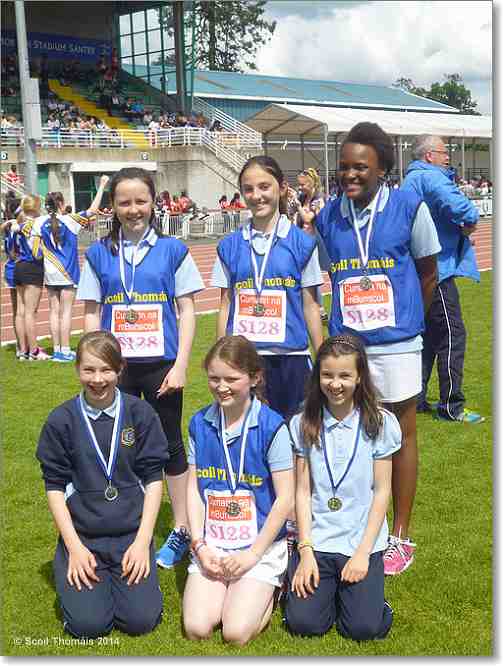 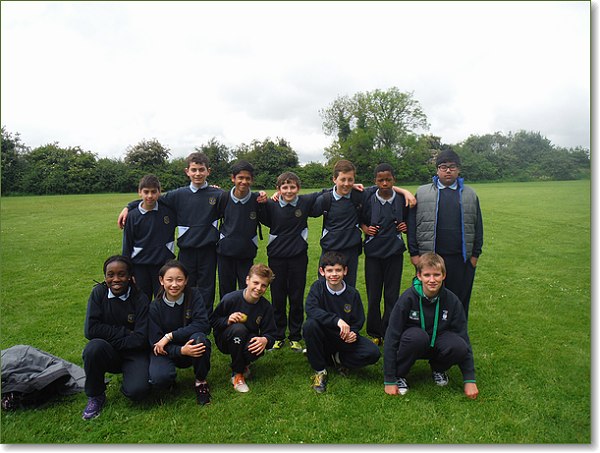 A big 'Well Done' the boys and girls from 6th class who make up the Scoil Thomáis cricket team. They played in the cricket semi-final earlier this week against St. Patrick's N.S., Diswellstown in Porterstown Park.

Unfortunately, St Patrick's took the win, with the final score of 54 runs - 53 runs to St Patrick's.

The team represented Scoil Thomáis very well and look forward to pursuing their cricket careers in the future! Thank you to the parents who made themselvcs available for providing lifts to and from the matches. 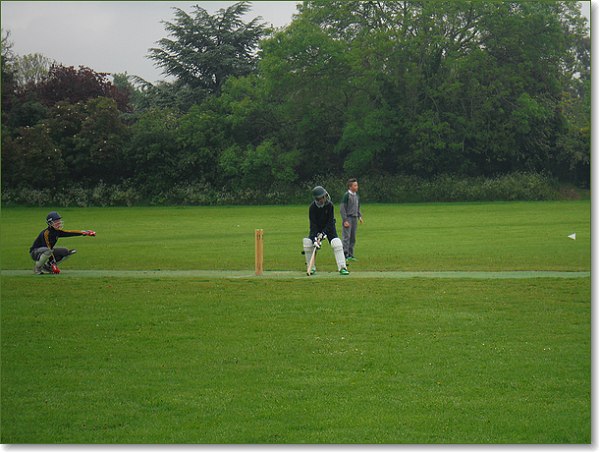 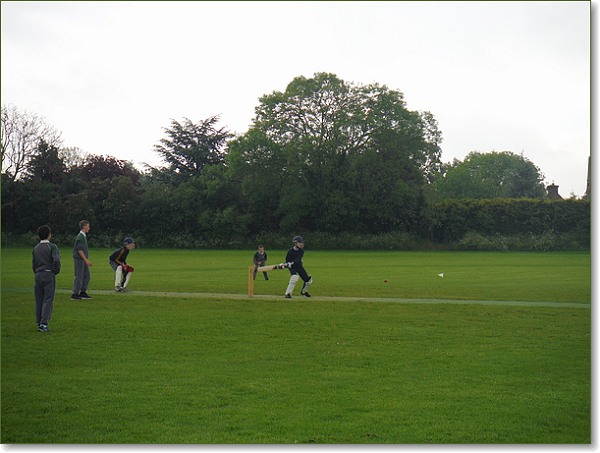 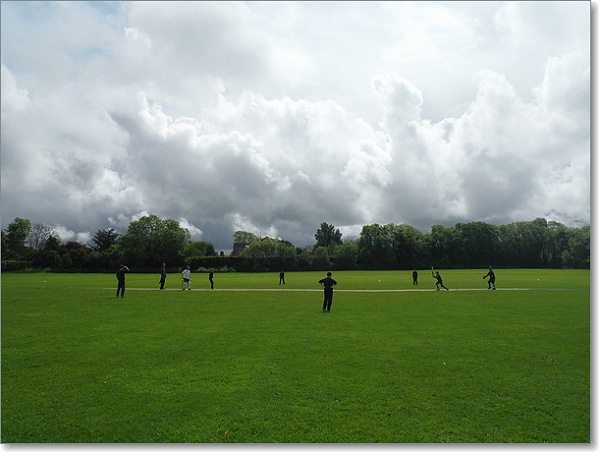 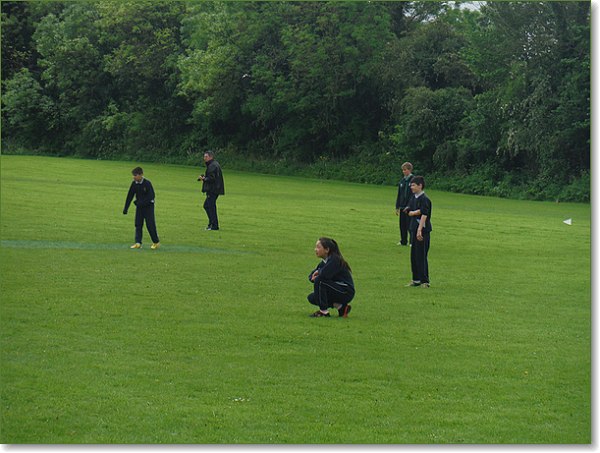 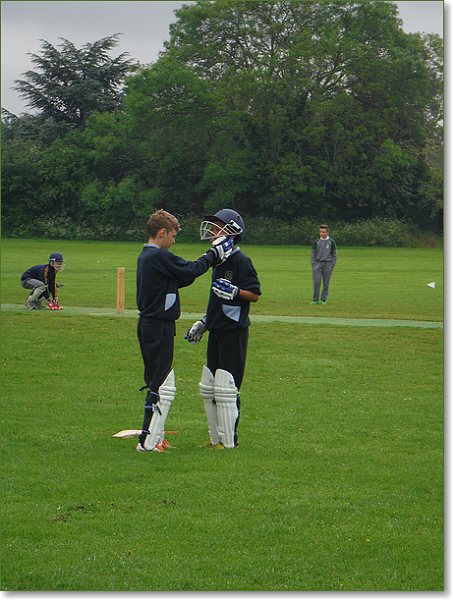 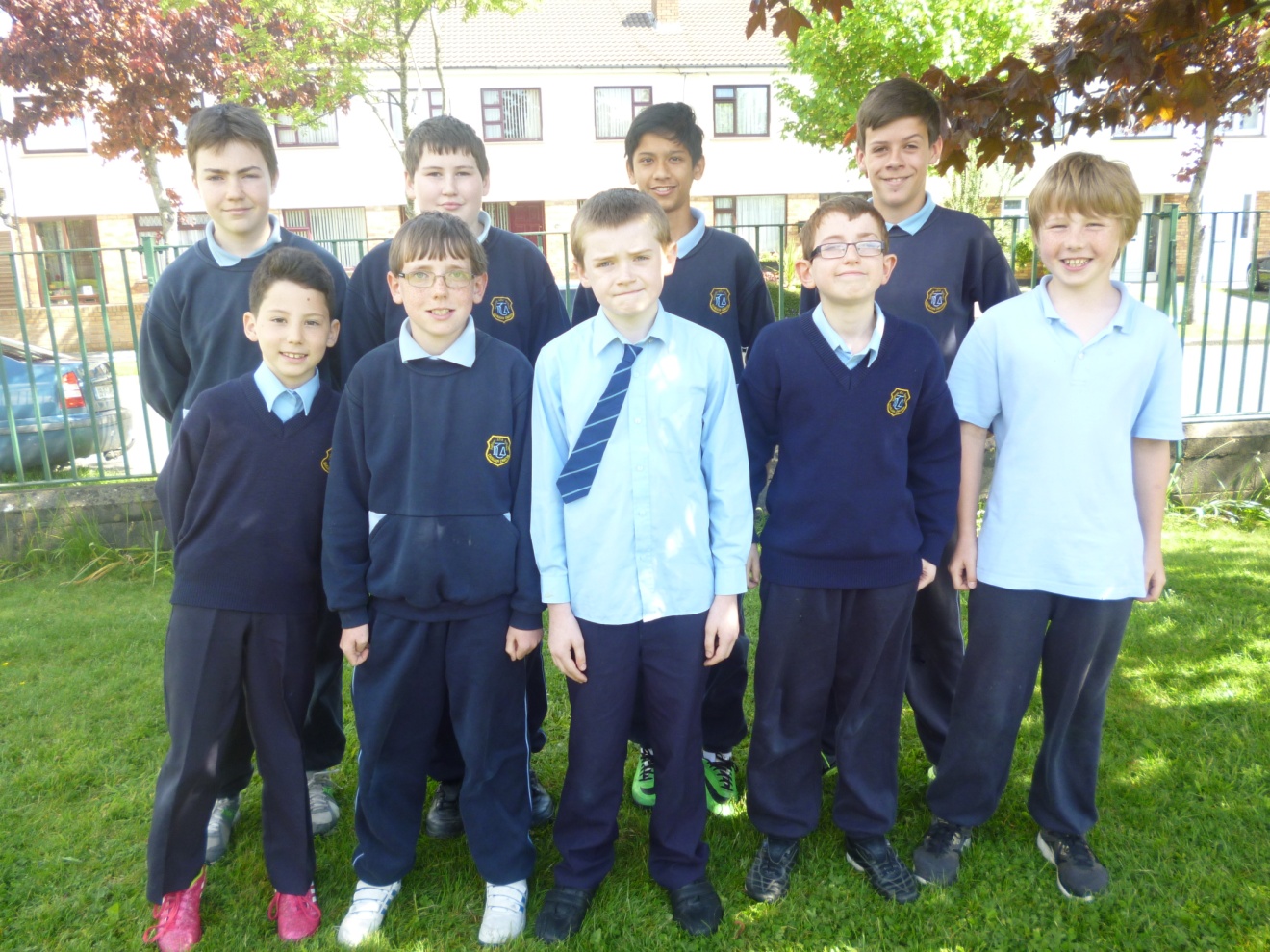 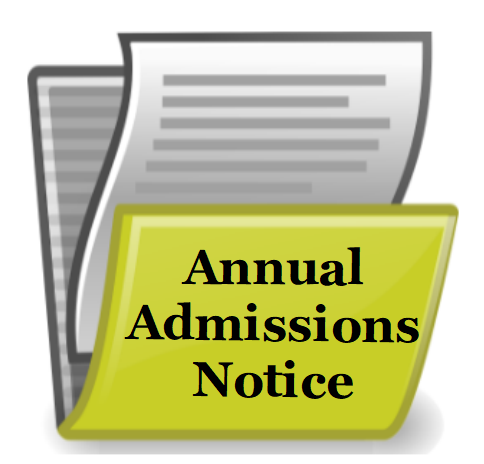 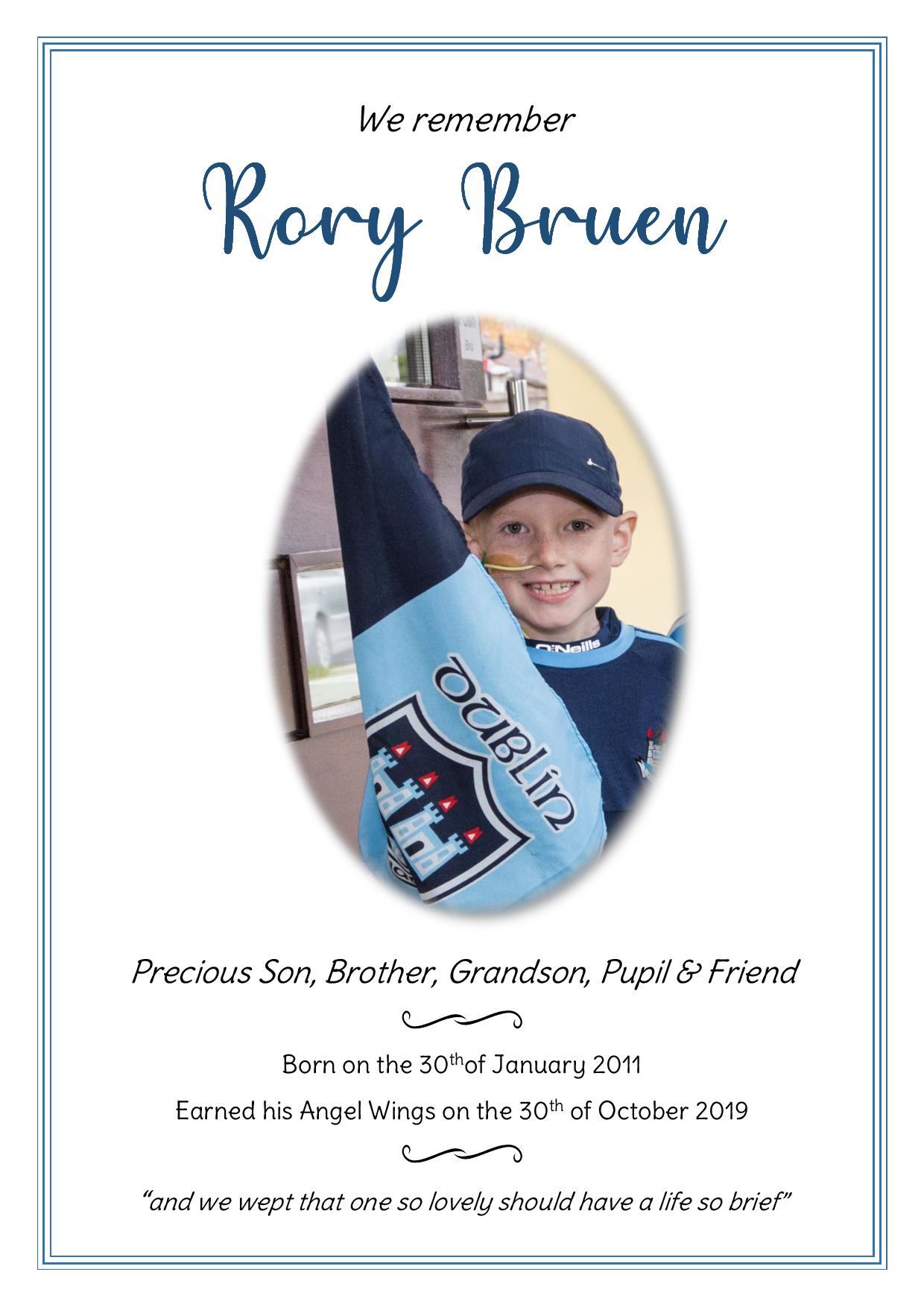 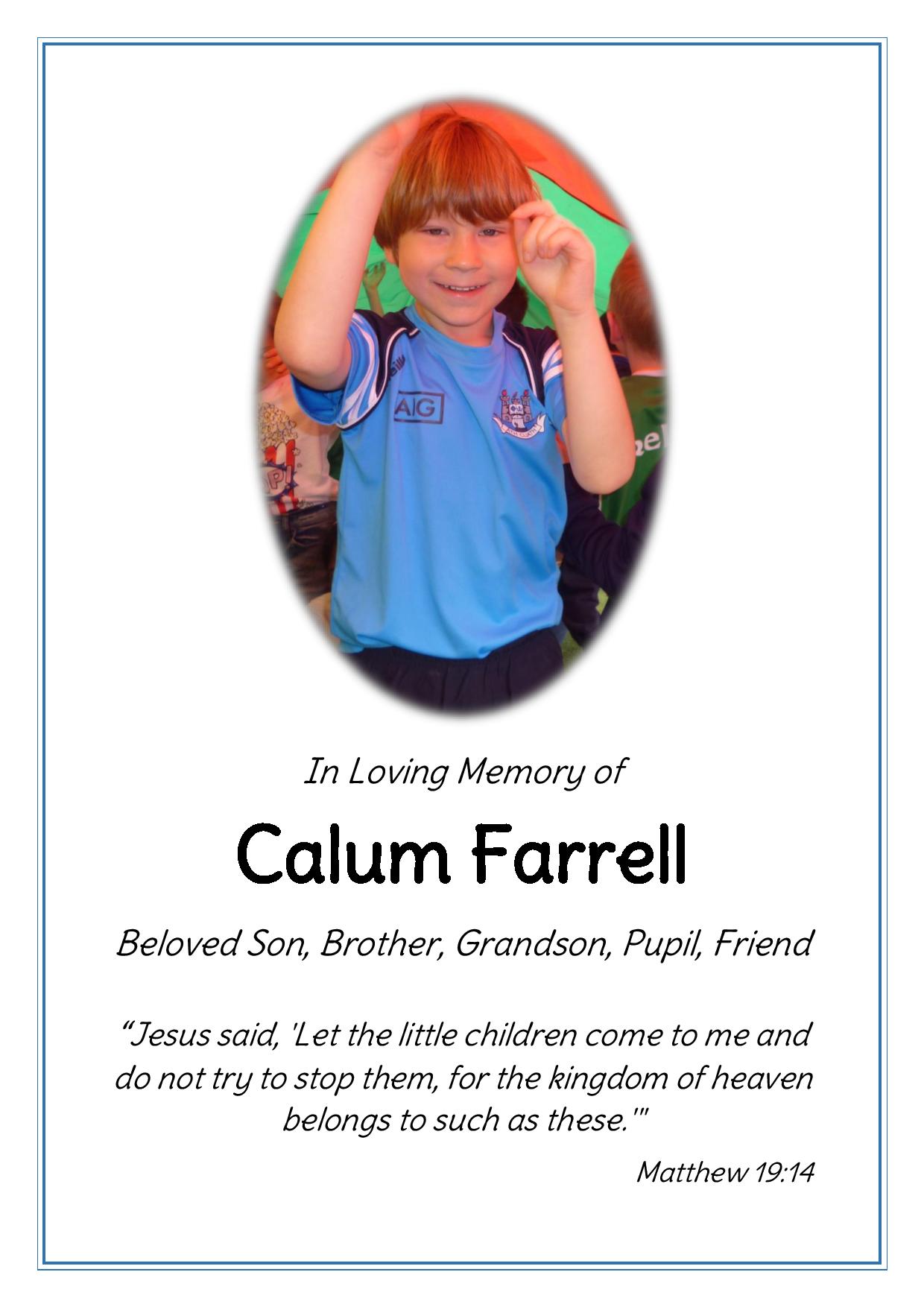